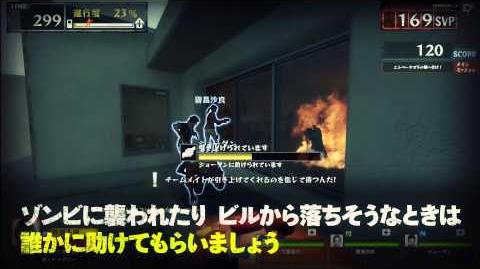 Poster promoting Blood Harvest being added to the game.

A Green Flu victim on the video opening of Survivors, moments before turning into a common infected.
Add a photo to this gallery

Retrieved from "https://left4dead.fandom.com/wiki/Left_4_Dead:_Survivors?oldid=158714"
Community content is available under CC-BY-SA unless otherwise noted.